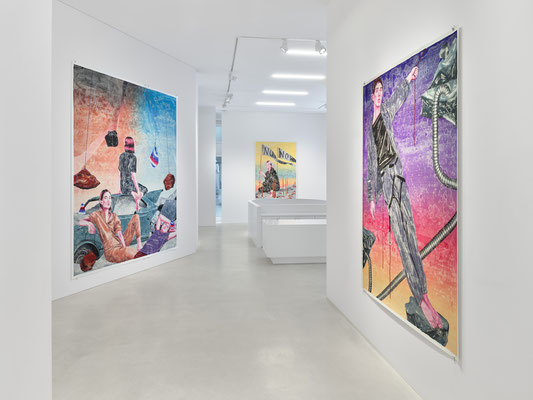 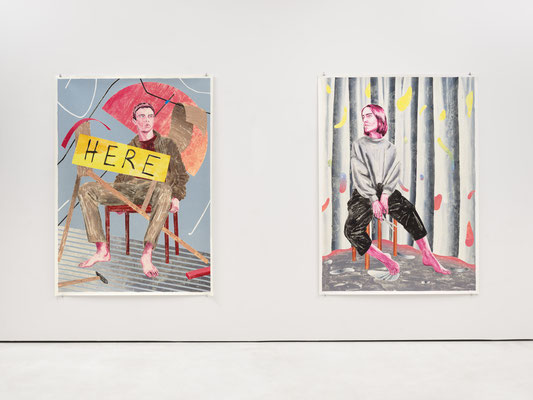 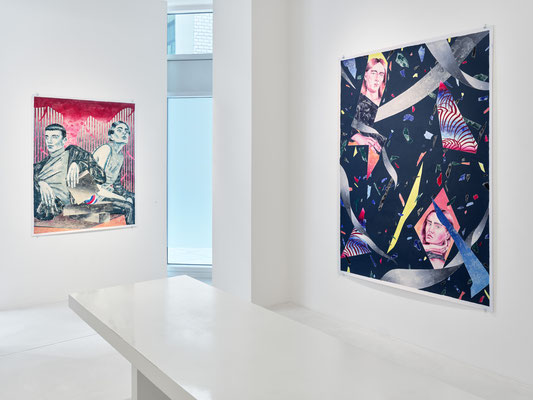 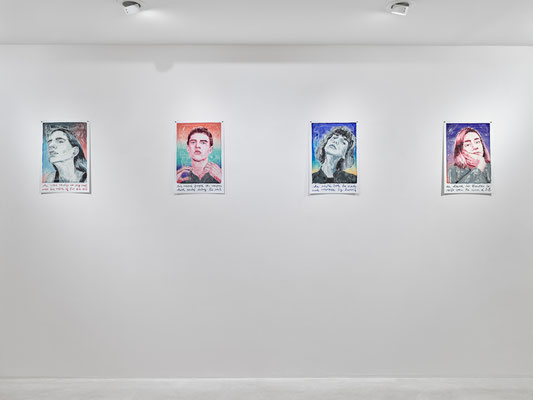 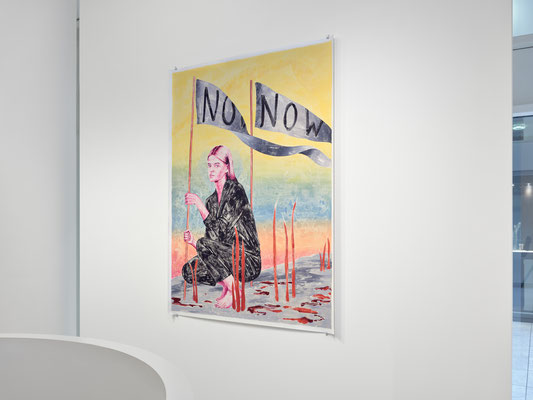 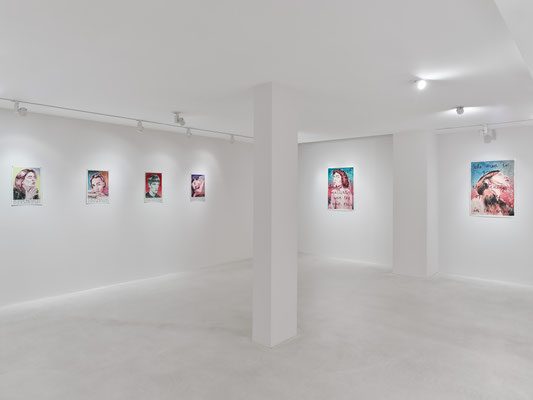 Another Level of Assumption 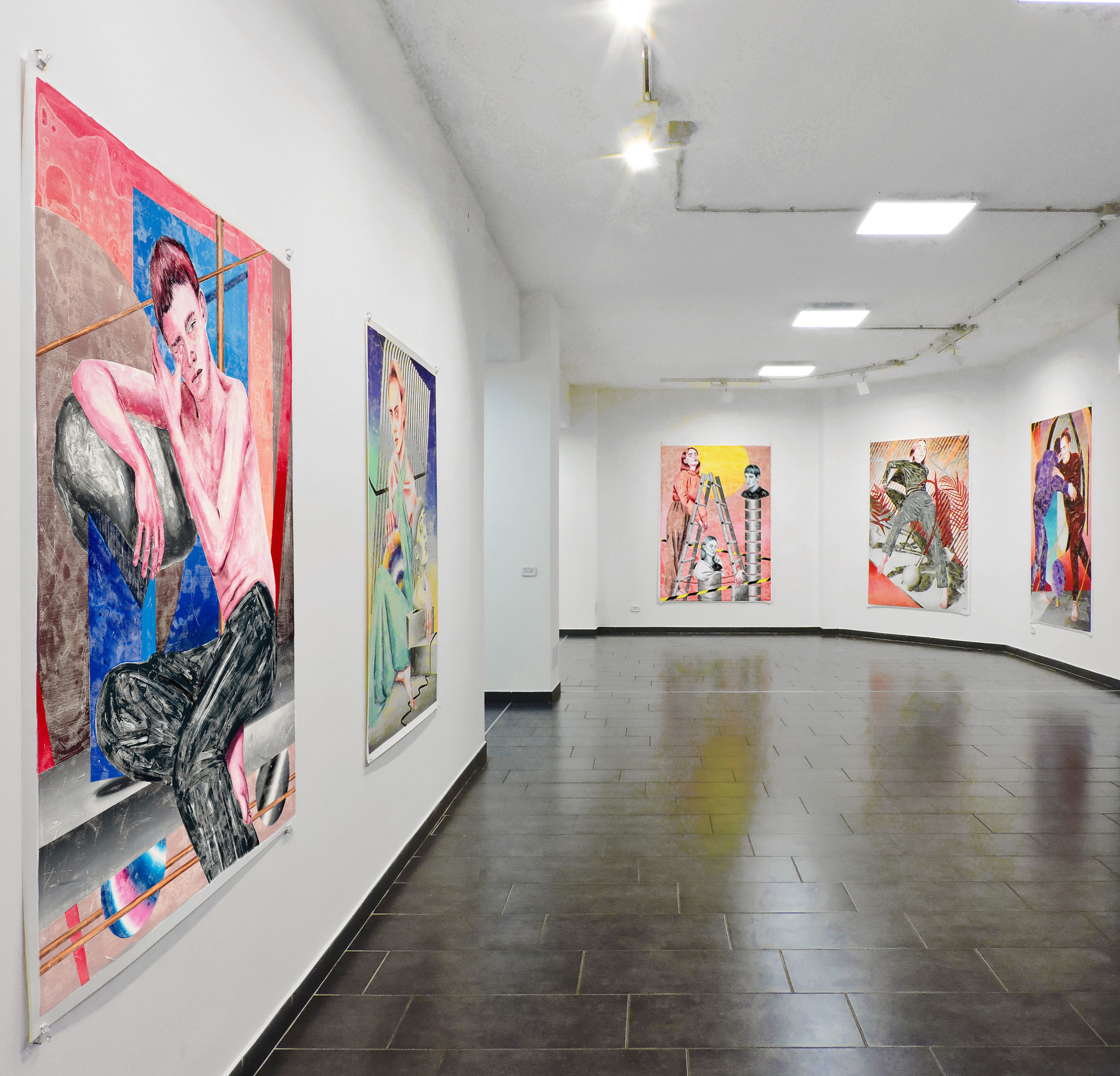 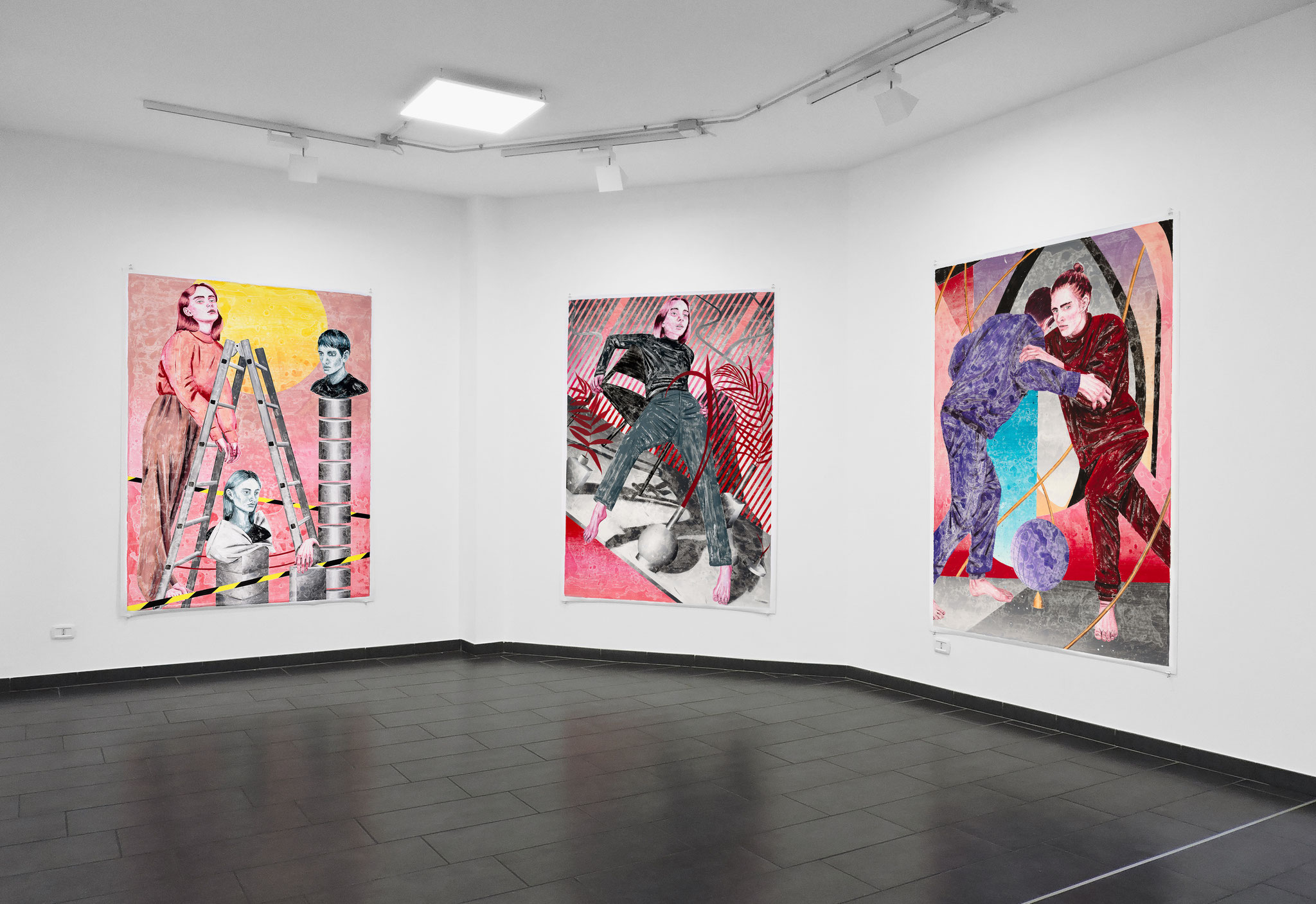 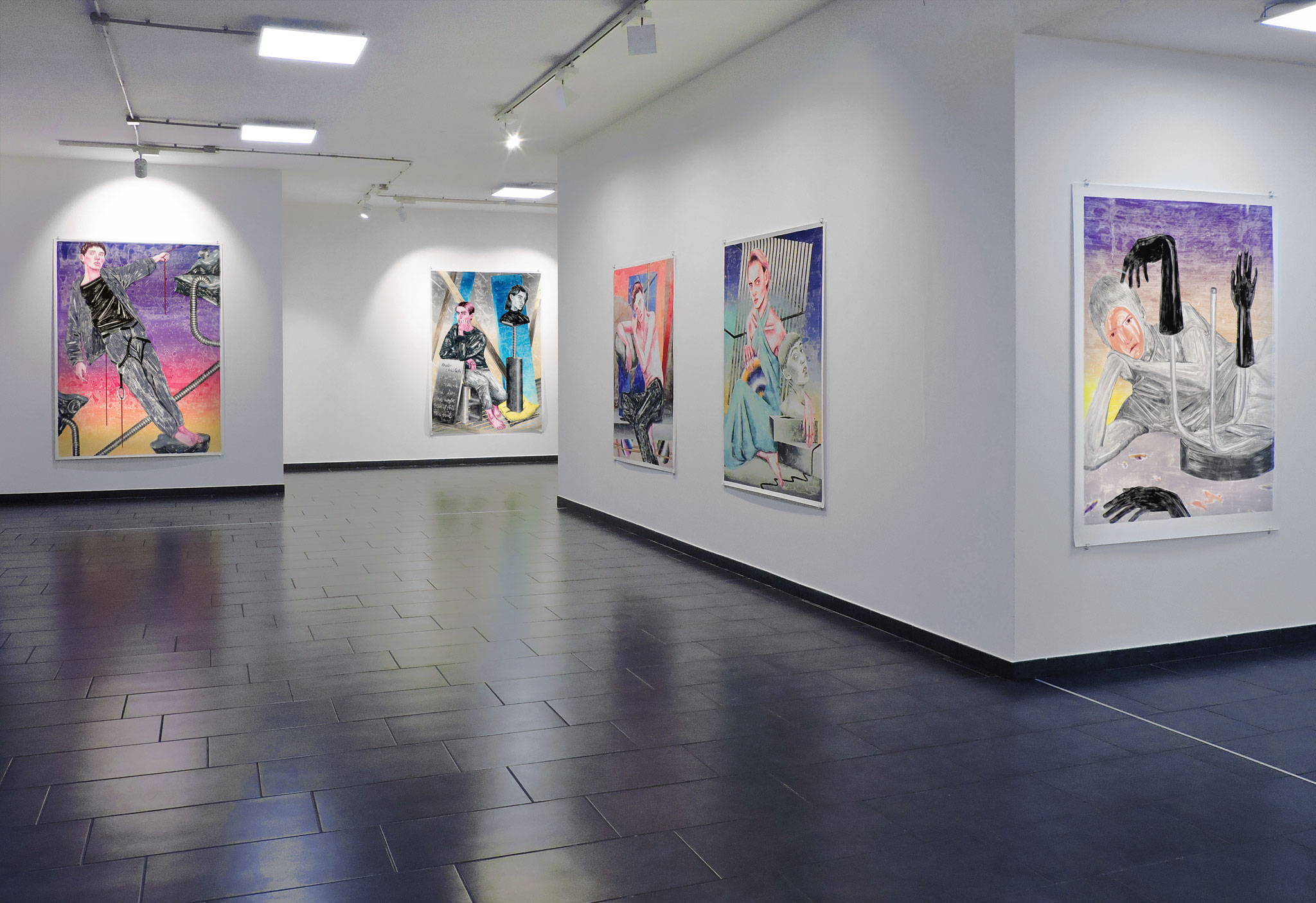 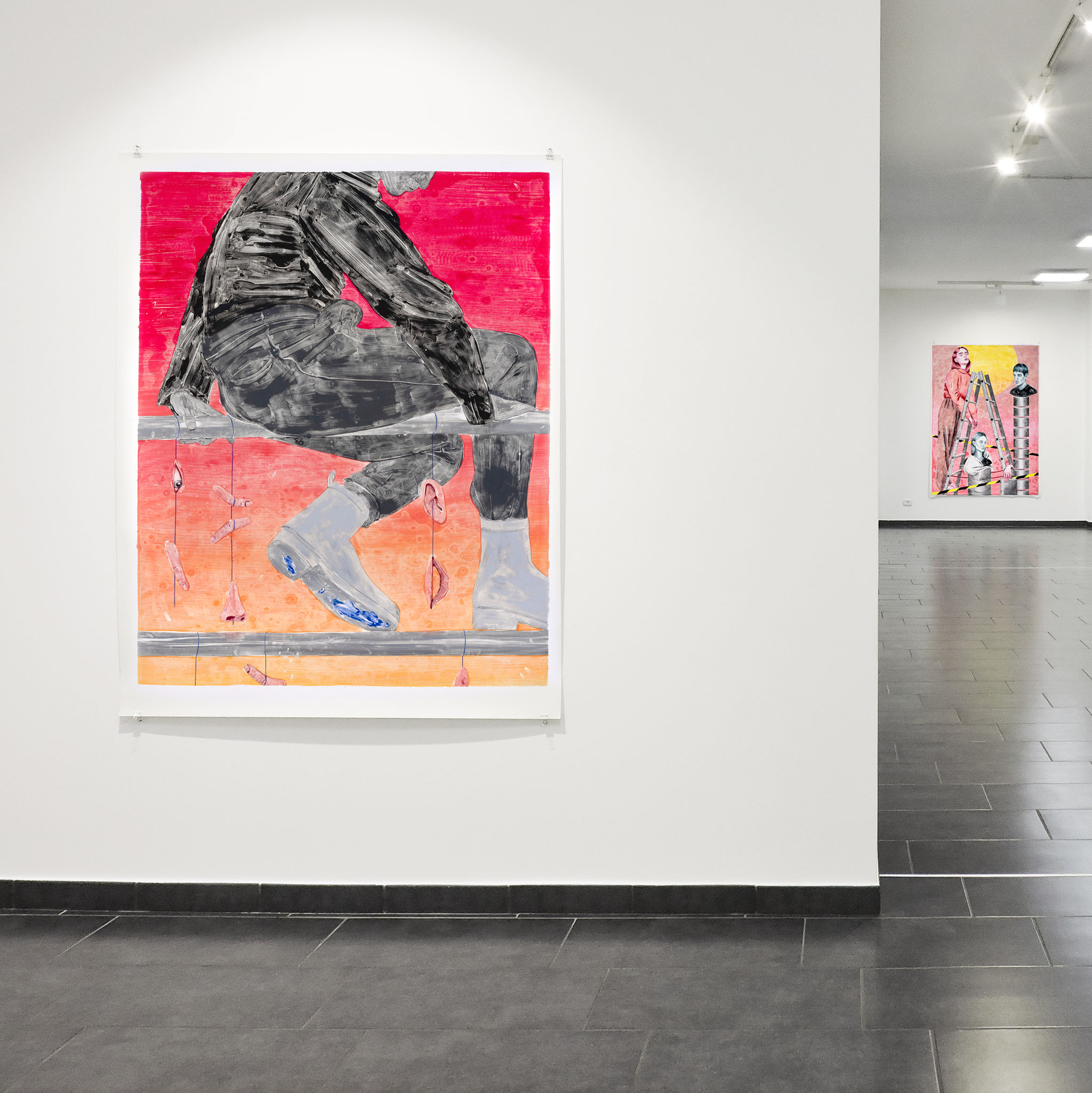 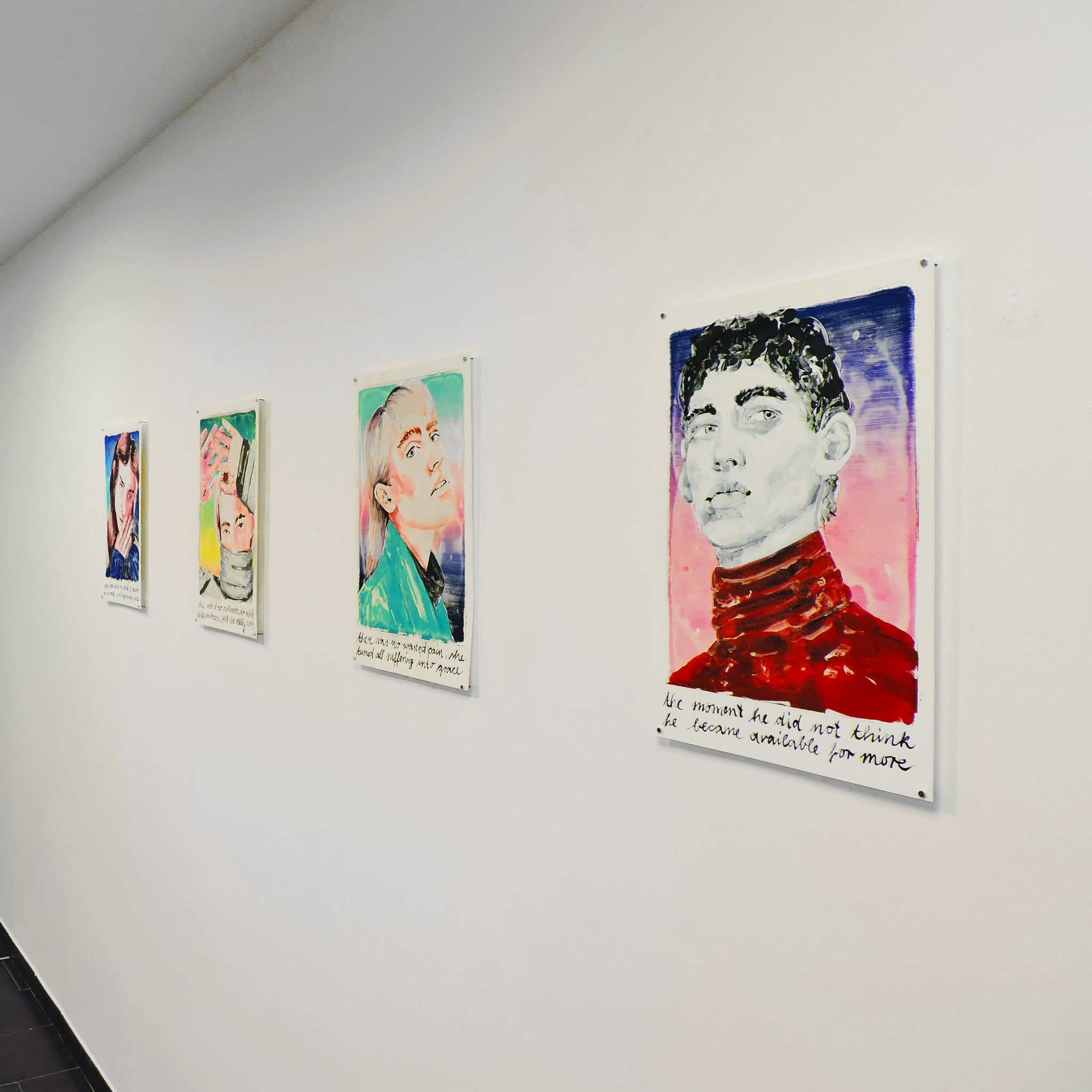 A Curious Imprint Of Reality

together with Sebastian Neeb 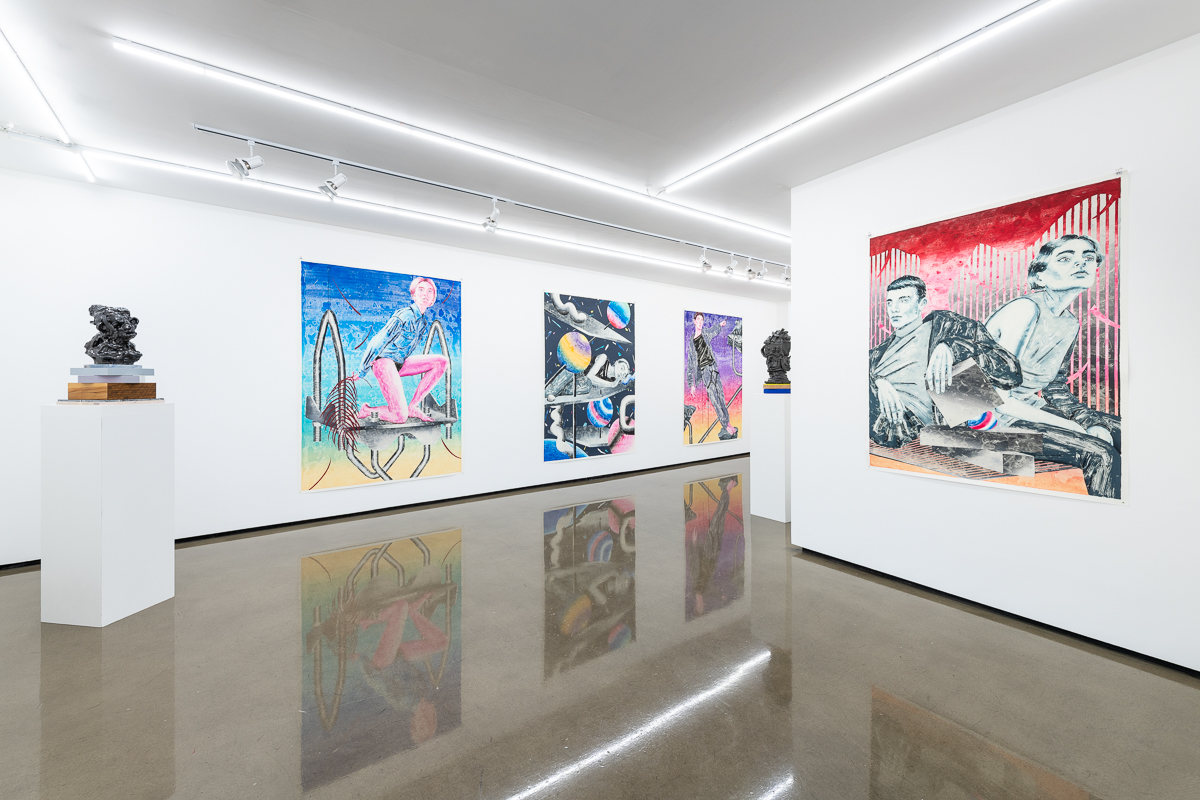 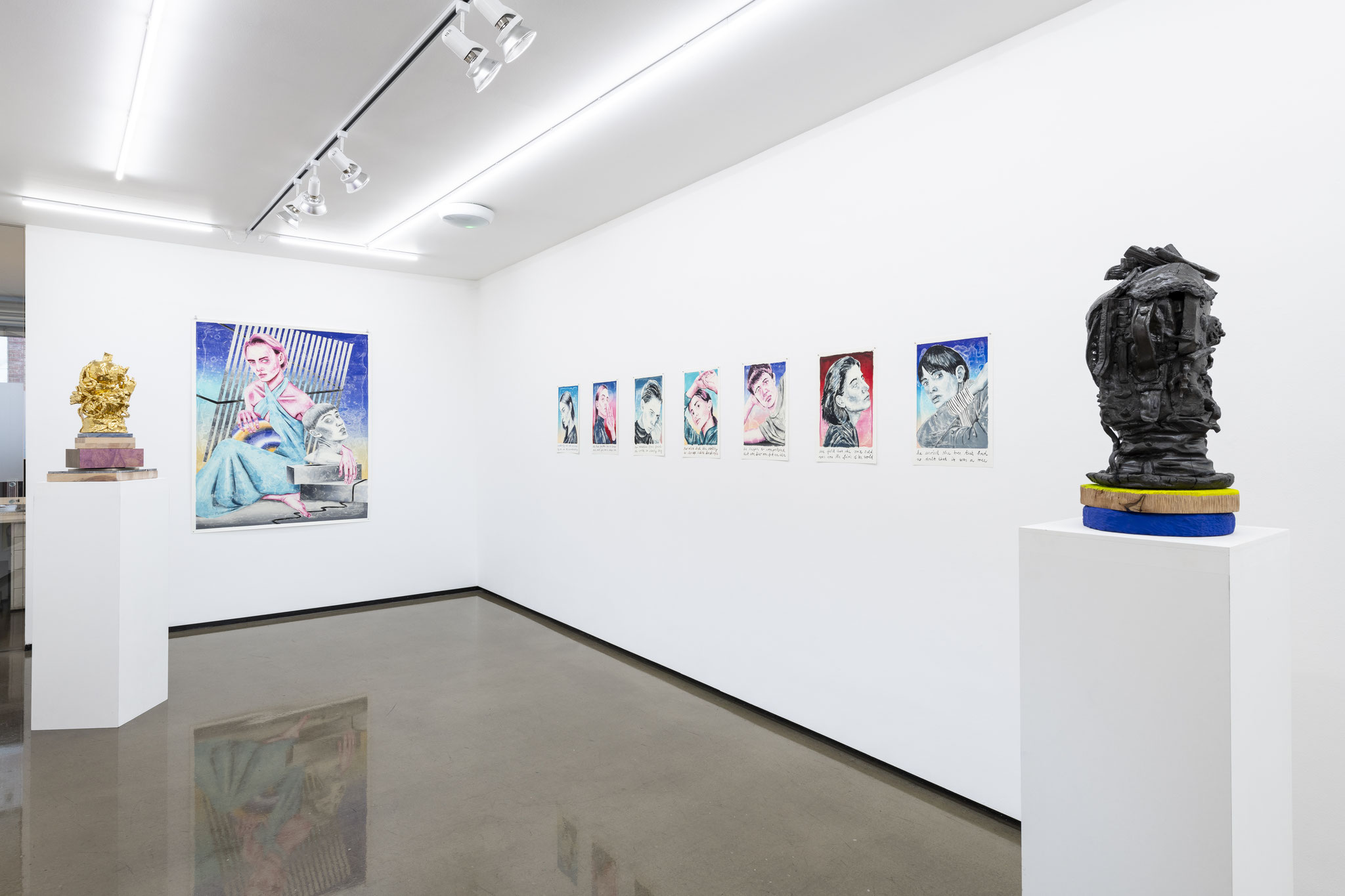 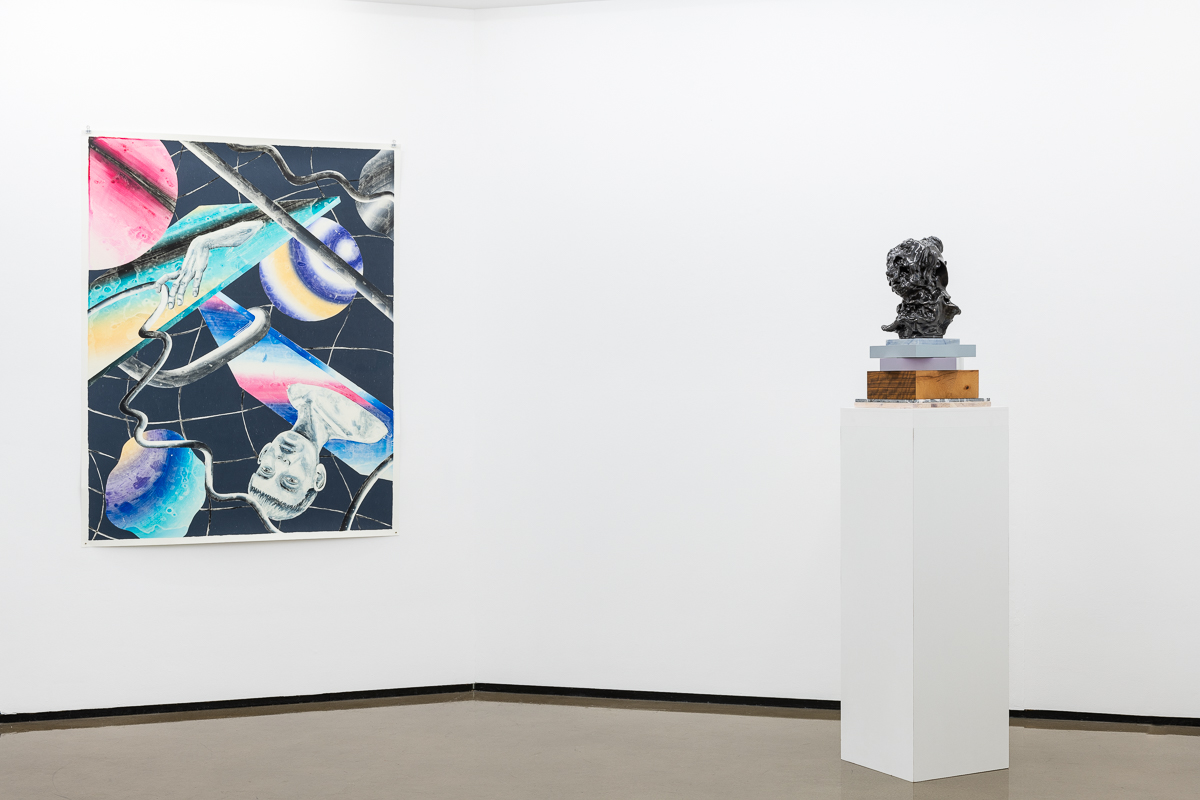 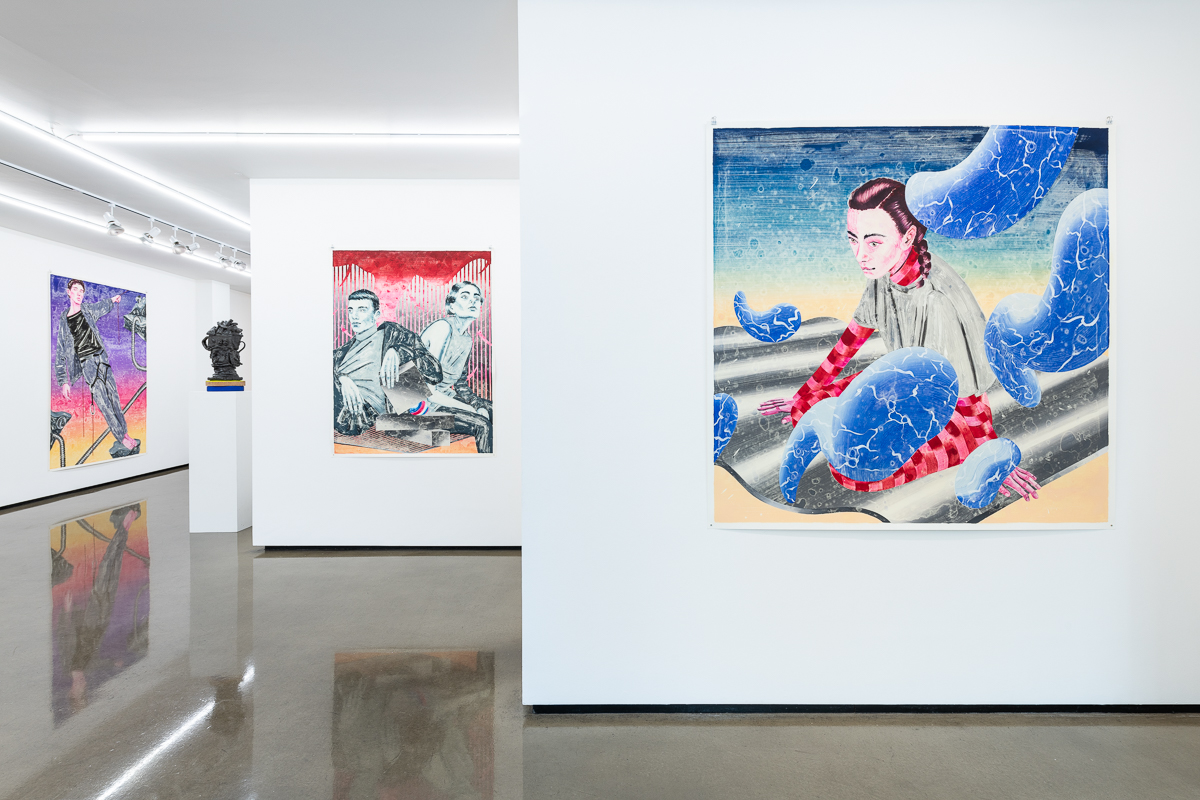 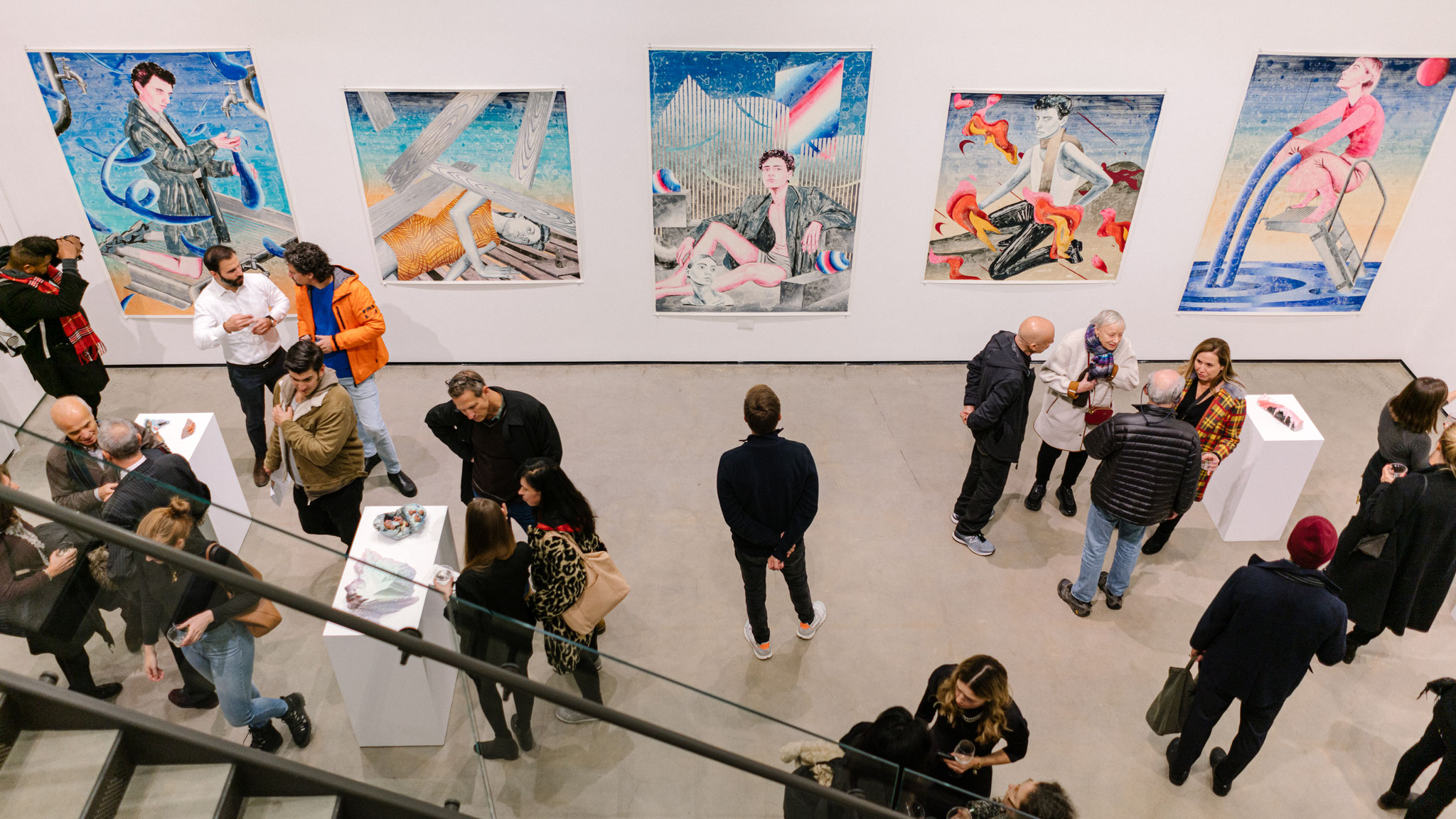 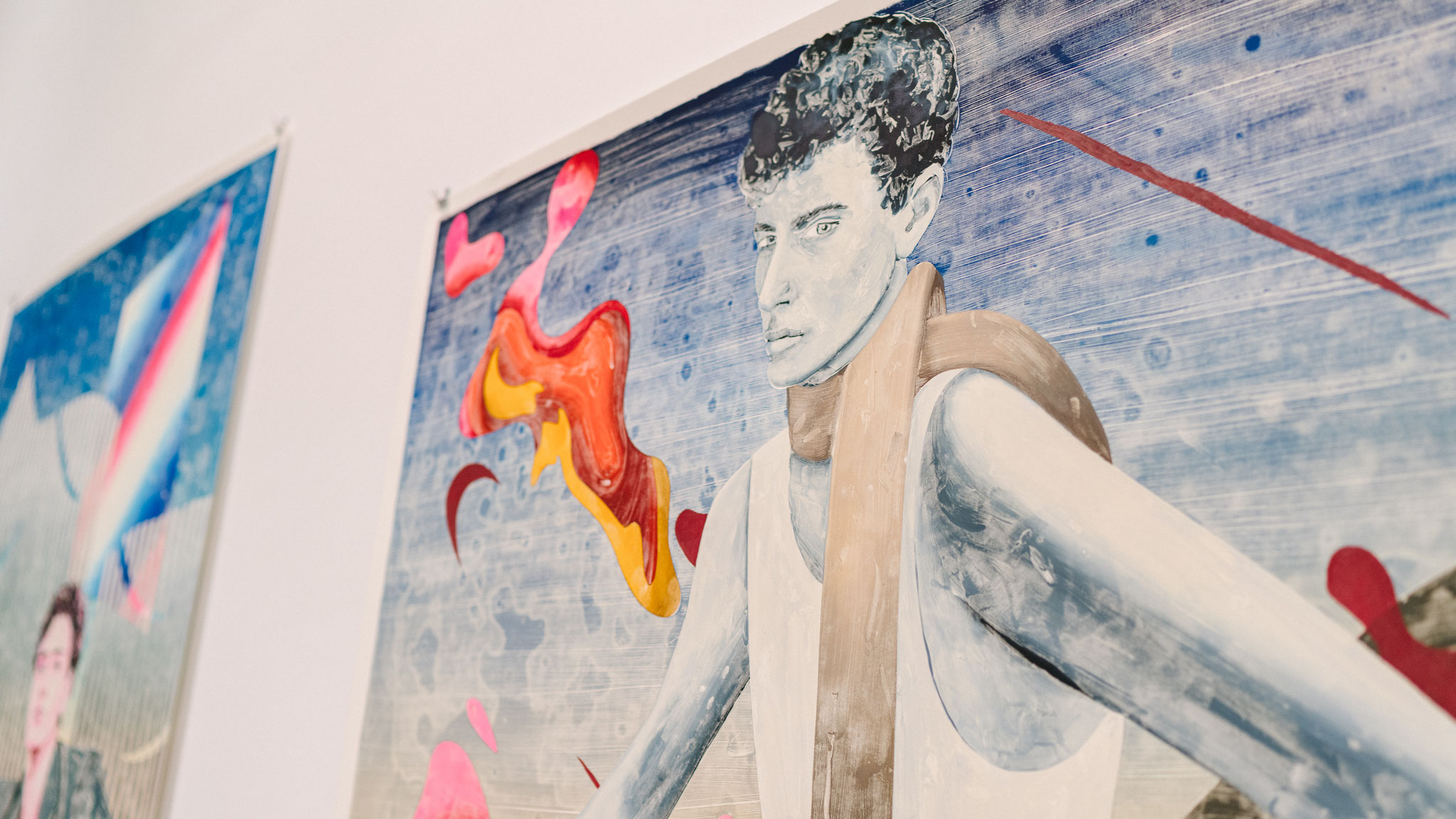 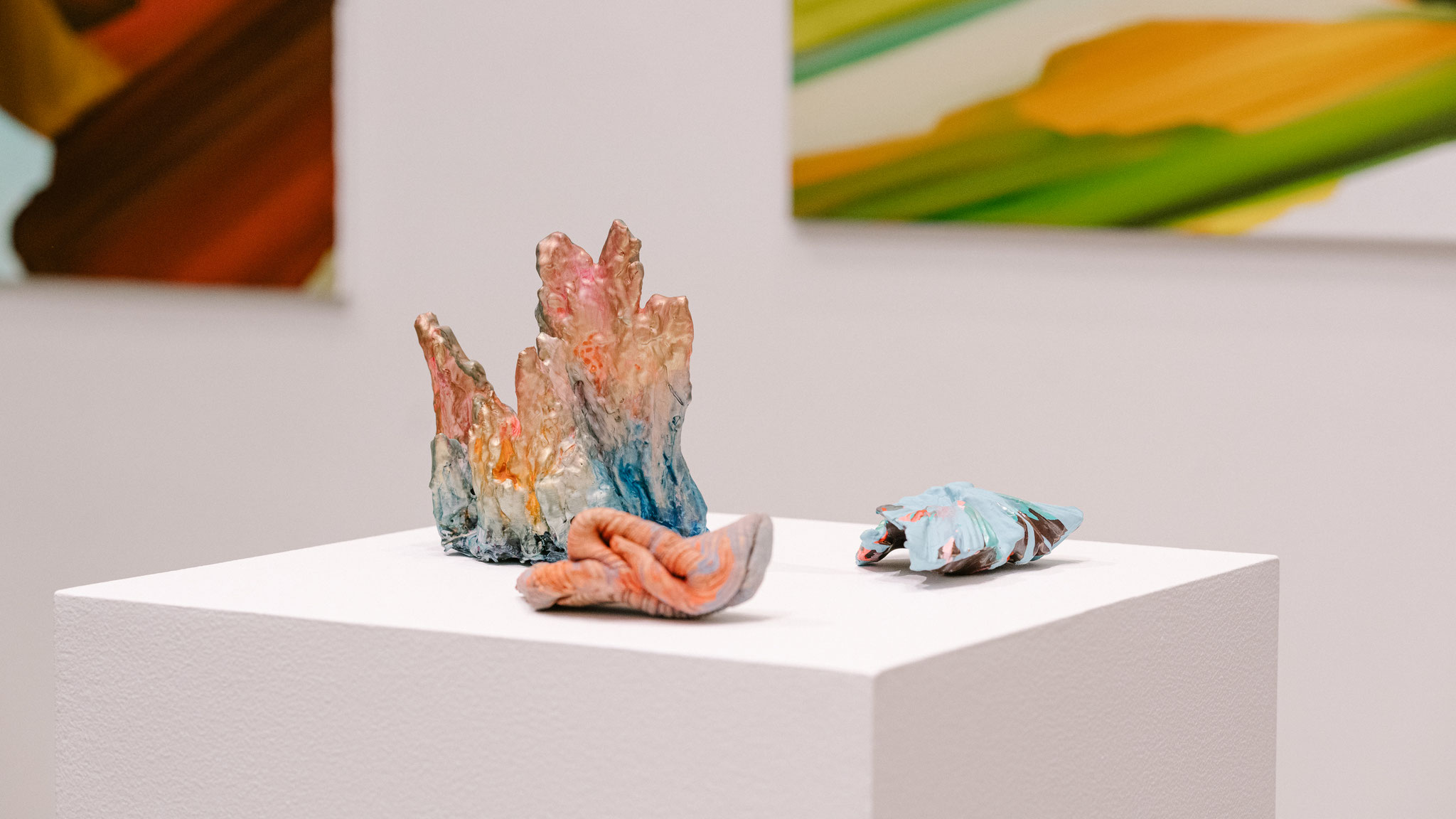 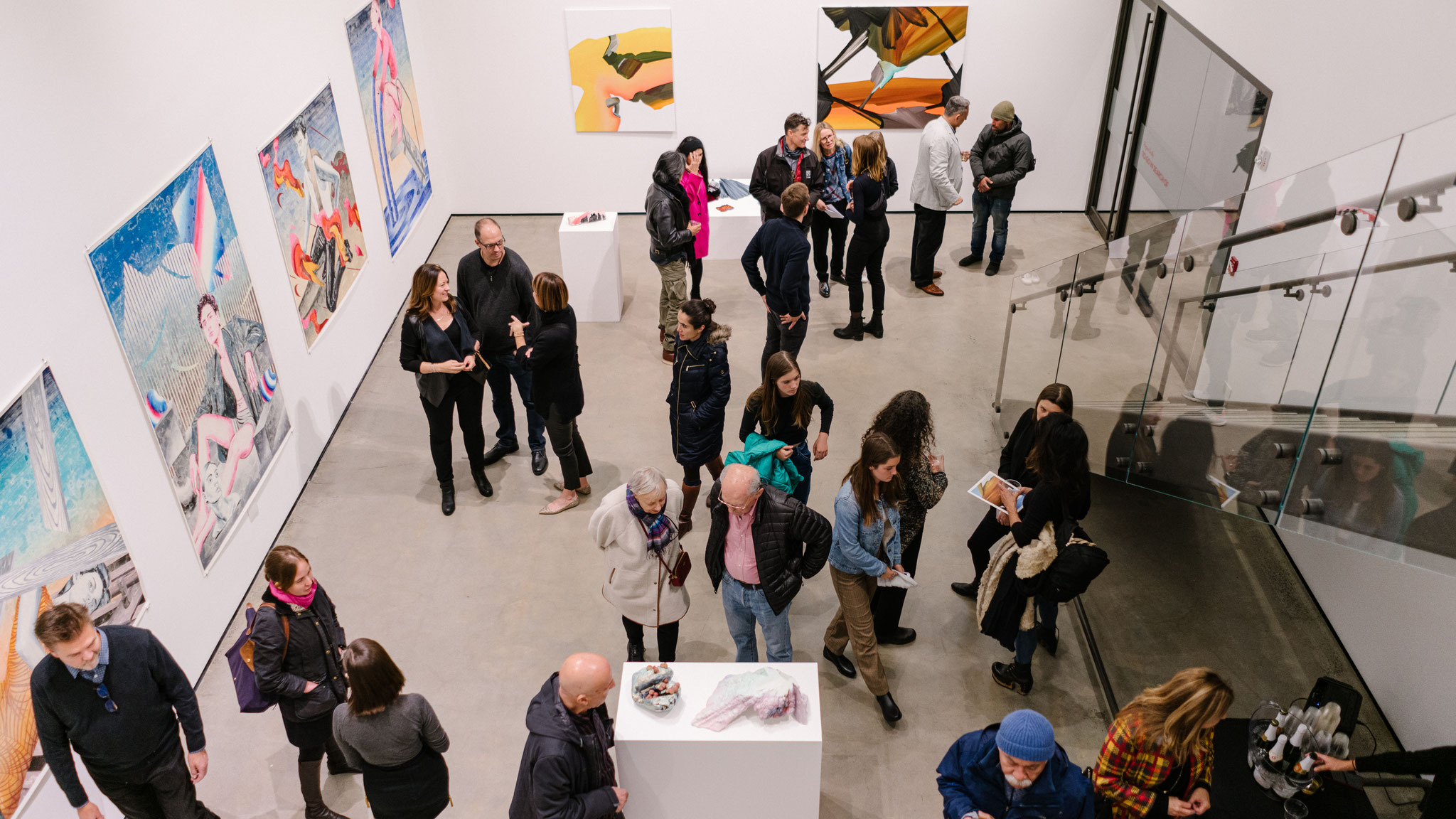 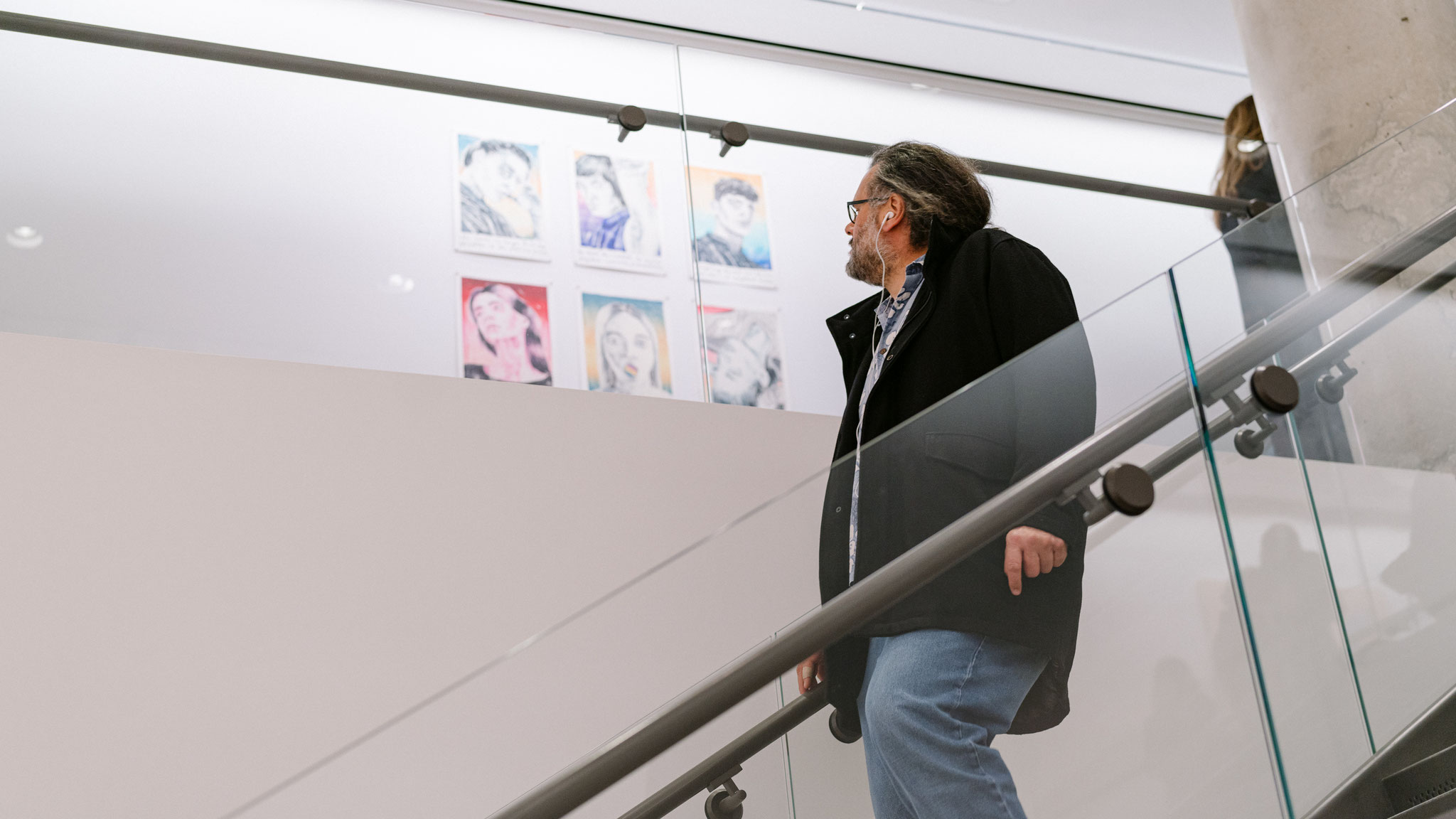 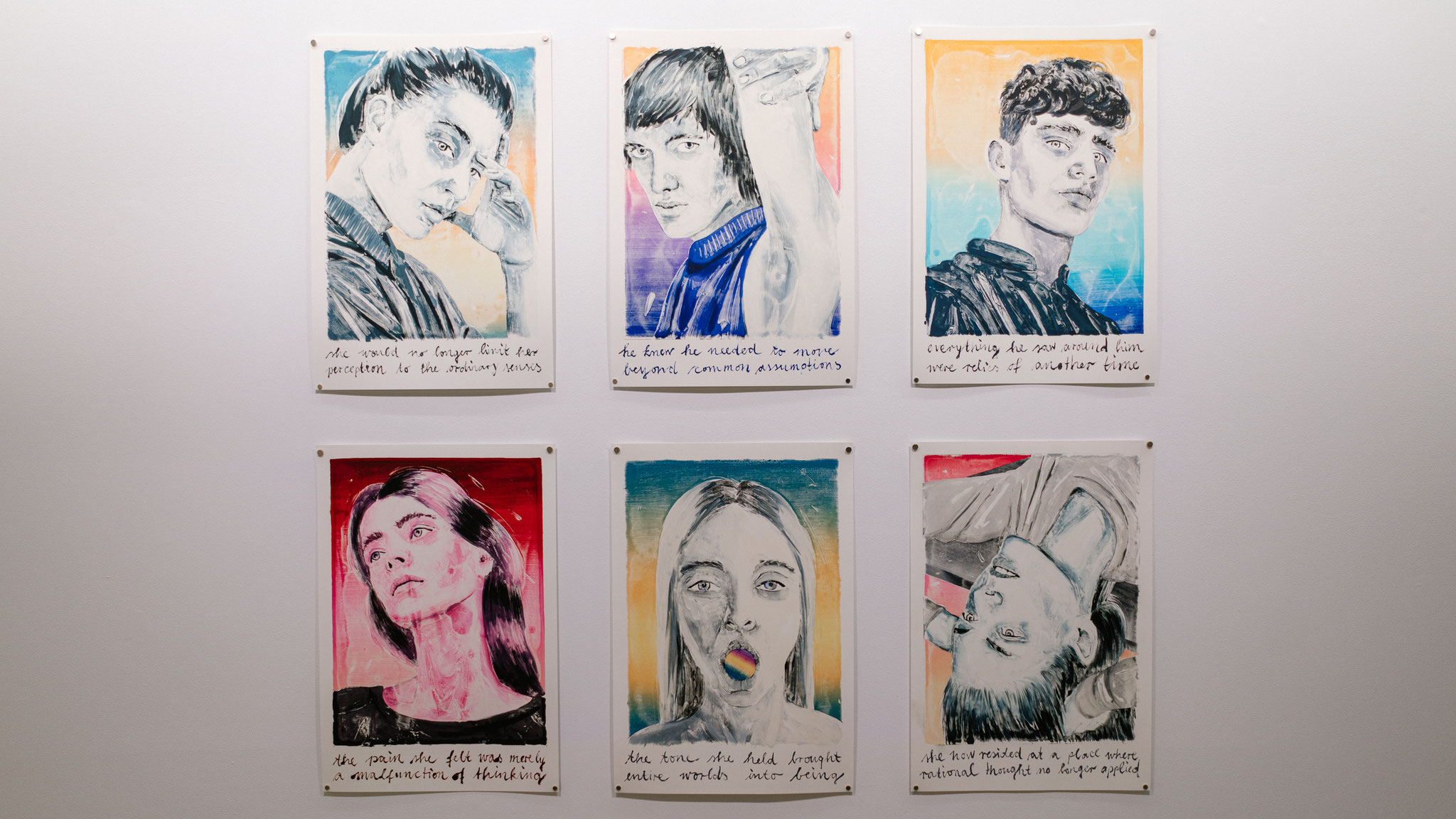 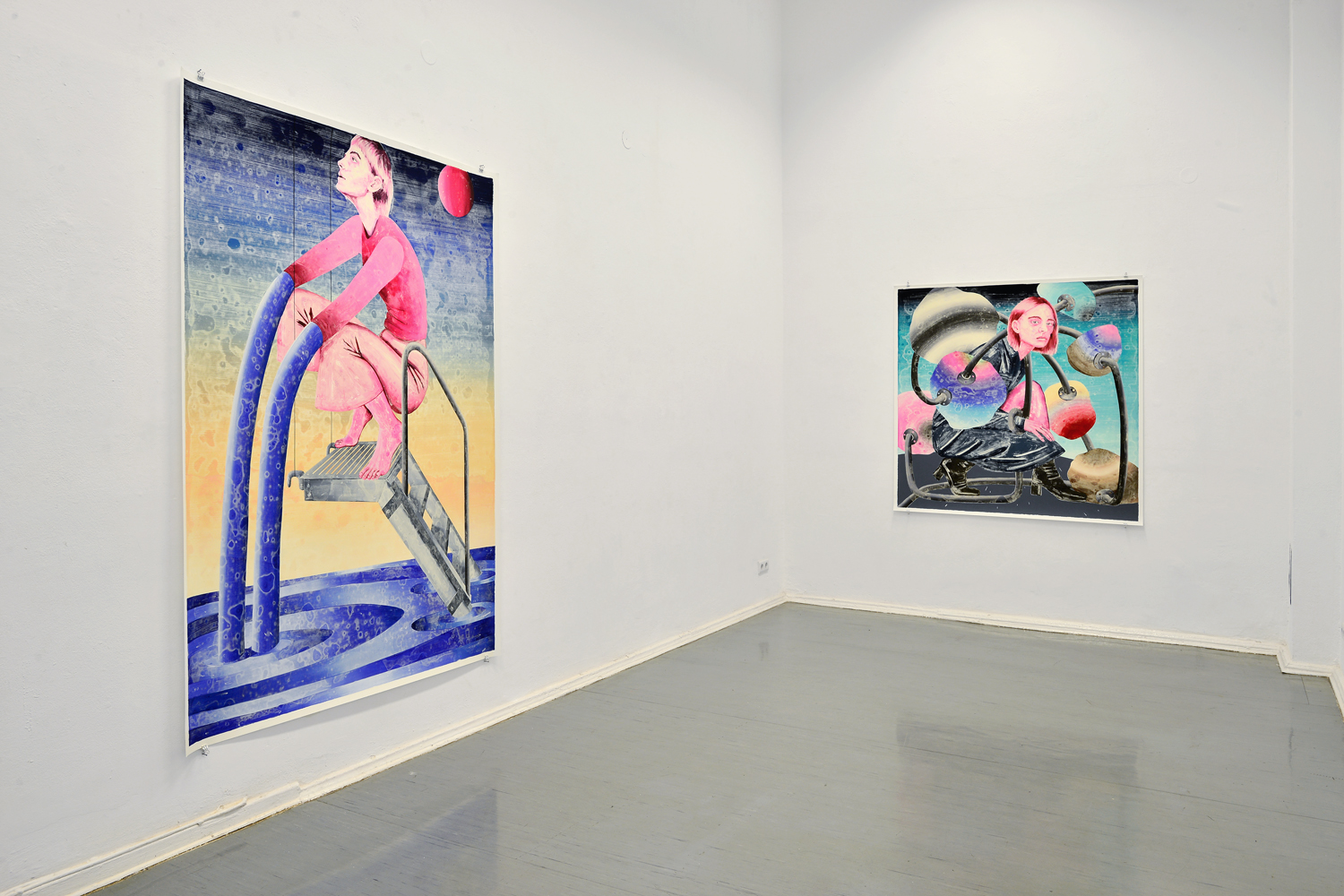 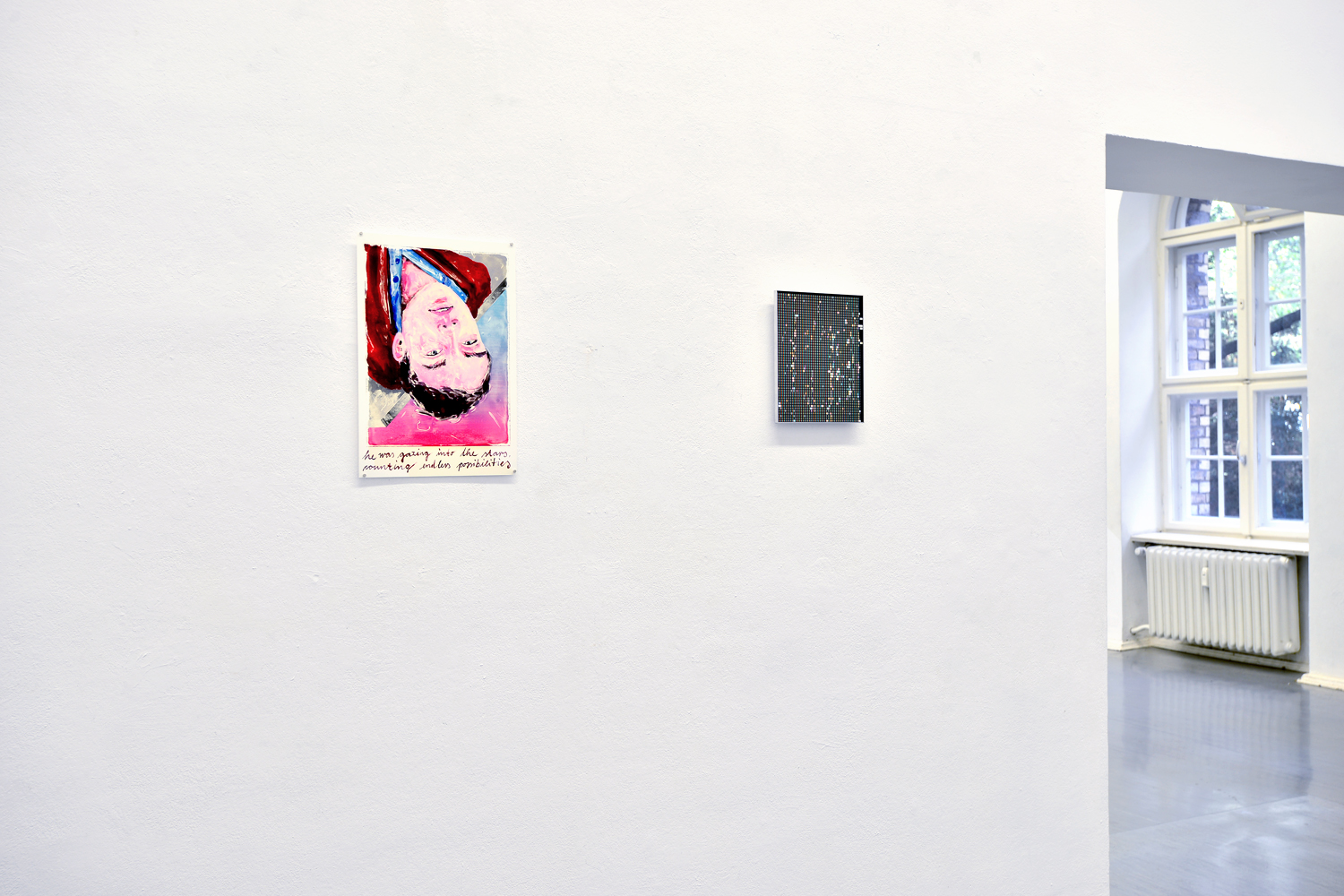 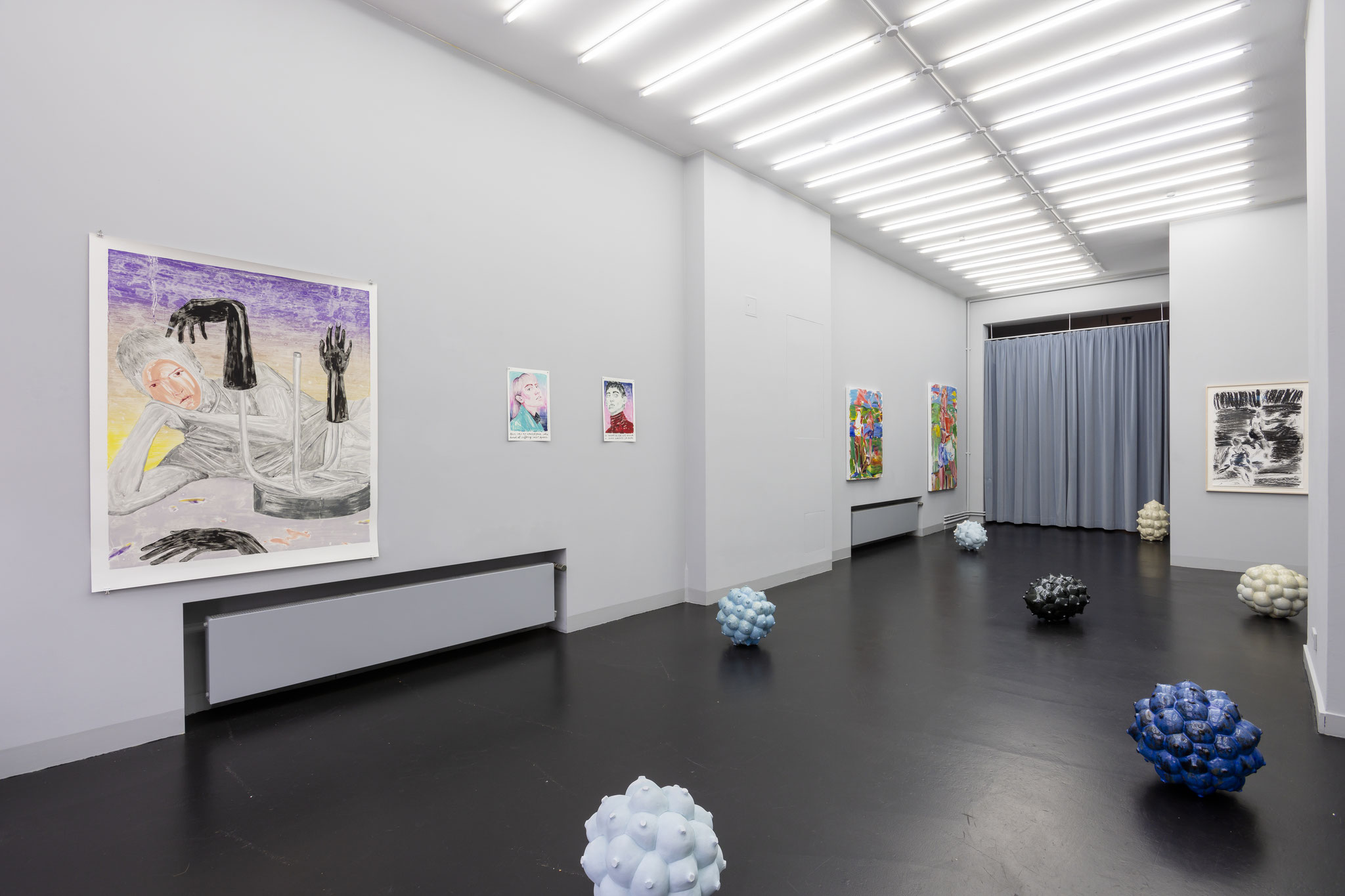 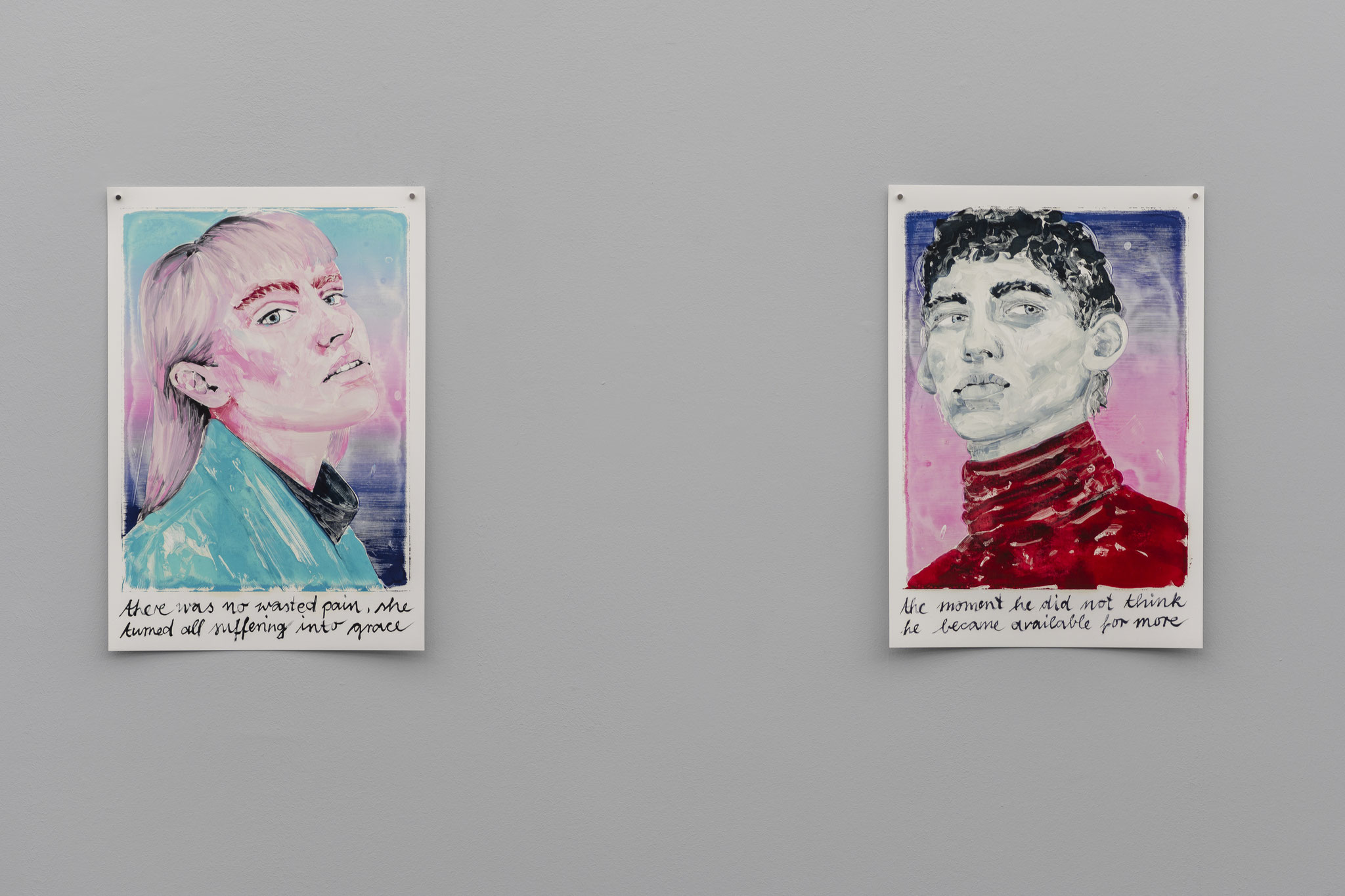 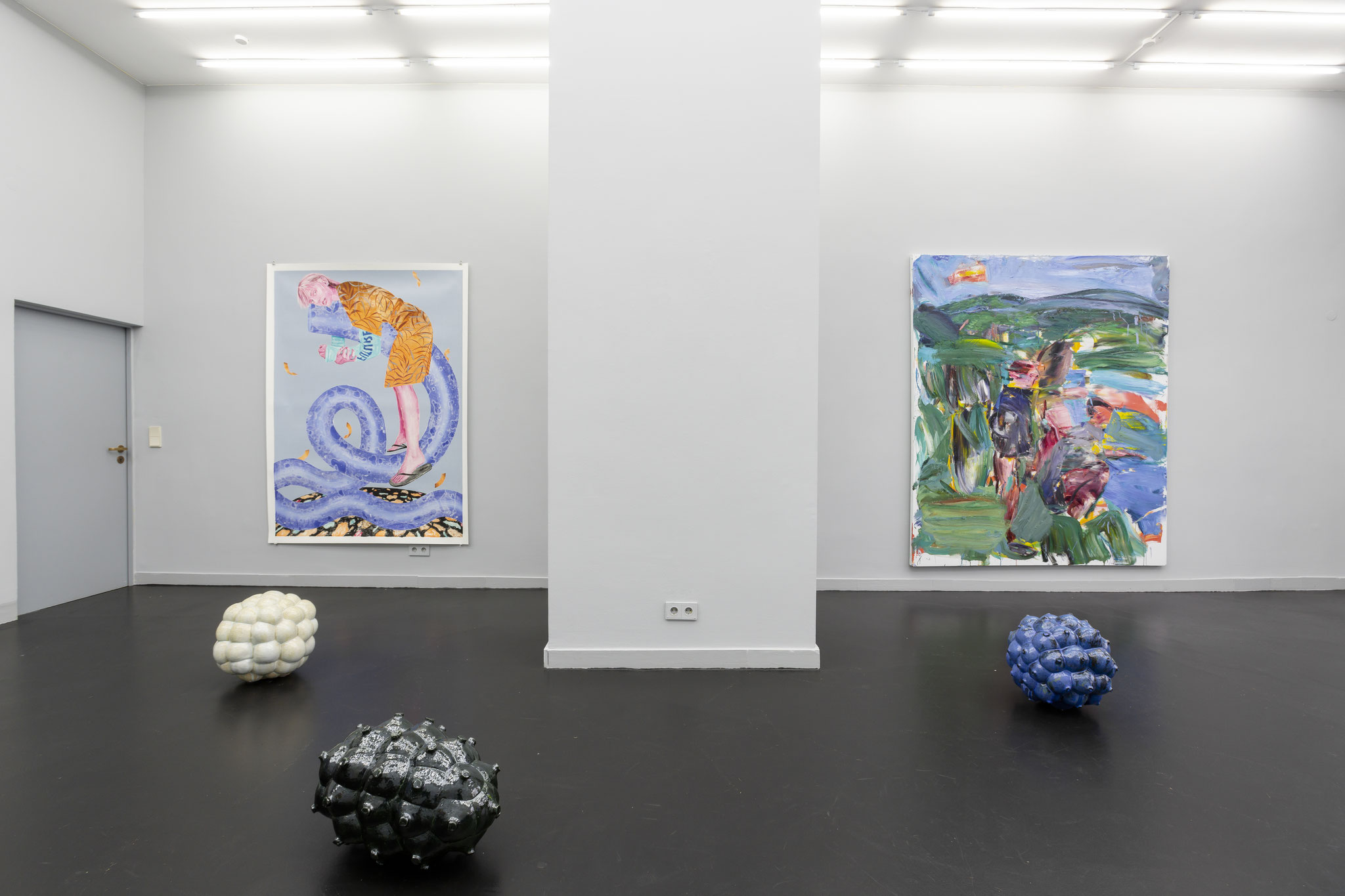 together with Ekkehard Tischendorf

I am a conversation, which has decided, it exists.

A couple of months ago, Fink encountered the essays of a very interesting, but widely unknown, Russian writer and philosopher named Leonid Lipavskij (1904-1941). Lipavskij is considered to be one of the last representatives of the Russian Avant-Garde and was part of the so-called Russian Absurd.

The themes of space and time and the questioning of reality that he spun so delicately into his absurd essays intrigued Fink, as these themes have also been prominent recently in her work.

In letters and essays that Lipavskil and his colleagues exchanged, they would comment lively on each others work. The last of such comments was written by Jakov Druskin (1902/1901-1980), ten years after the death of Lipavskij at the Leningrad front, while Druskin was still hoping that Lipavskij might have survived the war. Druskin, in his comment, was having an imagined dialogue with his friend and colleague, who was at this point in fact already dead for more than ten years.

For her show at Aperto Raum, Fink also wanted to create an imagined dialogue and visual commentary to the writings of Leonid Lipavskij. 78 years after his death, Fink reconnects to his words and interprets some of his writings from her own point of view.  Inspired by his essays "Treatise of Water" and "On the Track of Horror," Fink imagins a world that could echo and reinterpret Lipavskij's writings. She combines her interpretive imagery with excerpts, and sometimes slightly adjusted, sentences of Lipavskij's original essays, giving them a new and contemporary context without using language herself. With this, Fink creates an imaginary conversation with the long dead writer, which by itself becomes a new work, that is summed up with a quote from his essay "Treatise of Water:" I am a conversation, which has decided, it exists.

Aperto Raum is a nonprofit space devoted to the dialogue between East & West, with a regular program of precisely curated shows and public programming. 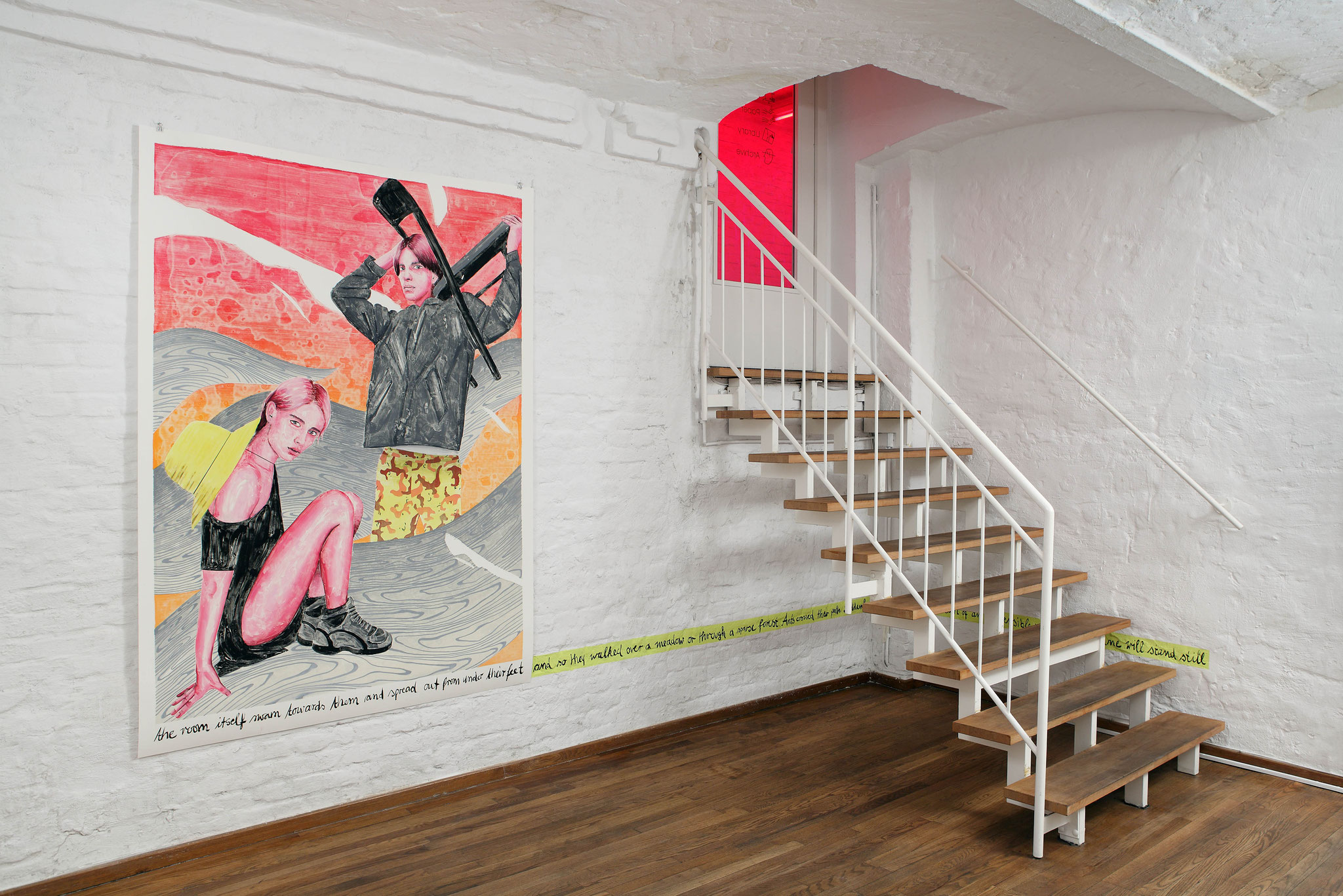 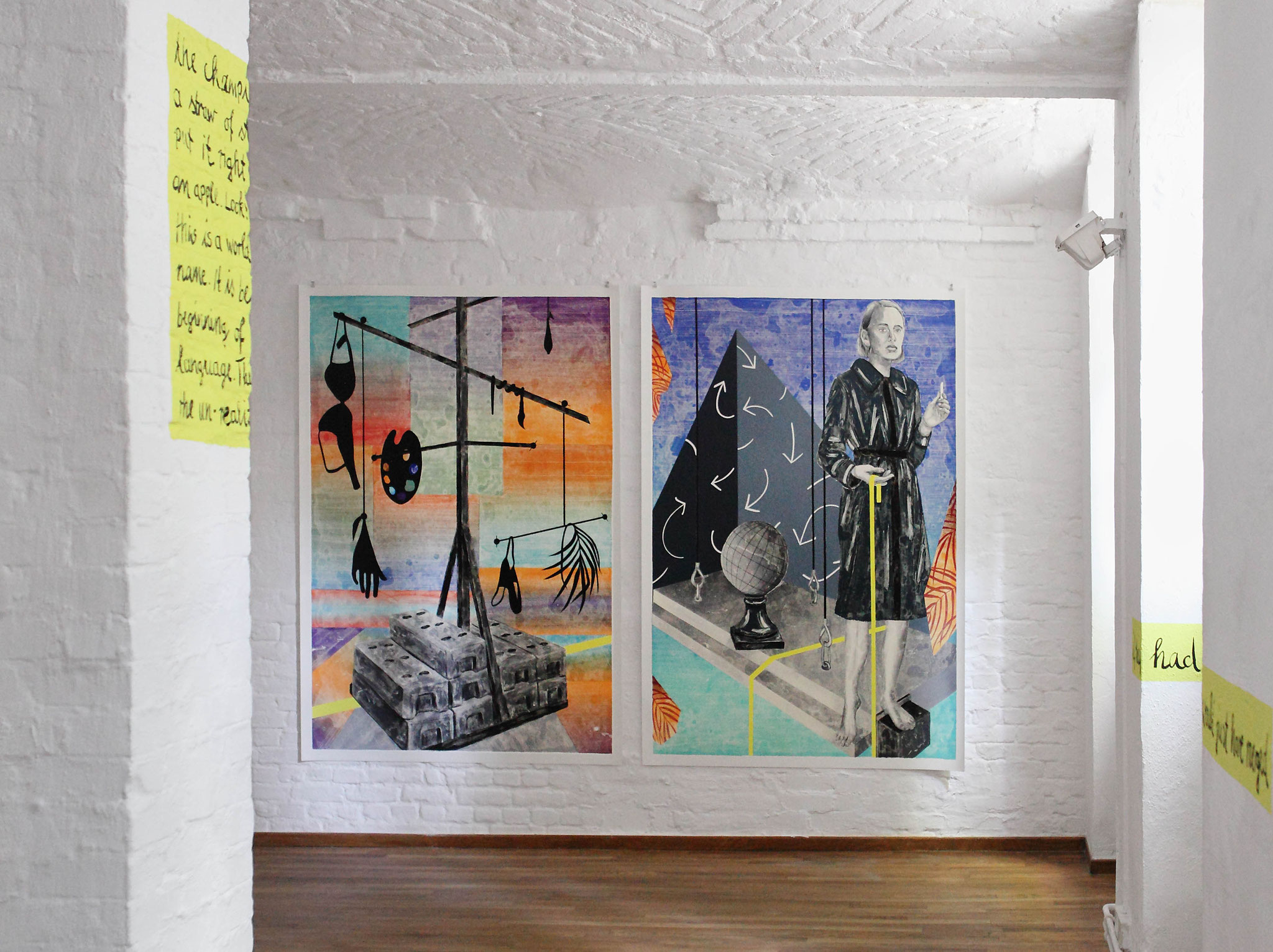