She found herself beyond the molded

structures of the convenient known.

The imprints of history

were ever present all around them.

She tried to identify her role

in the transient nature of all things.

All he could reach, was a new level of assumption.

They themselves had shaped the character

of their shared experience.

The solid matter she encountered,

had been nothing more than a persistent illusion.

The solid matter she encountered,

had been nothing more than a persistent illusion.

The dismantled structure of her identity

waited to be rebuild. 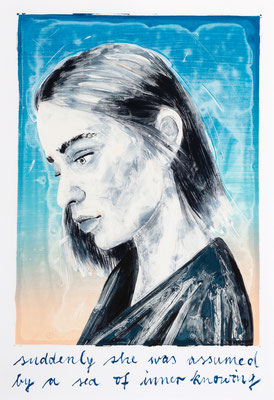 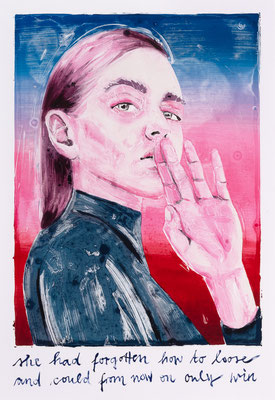 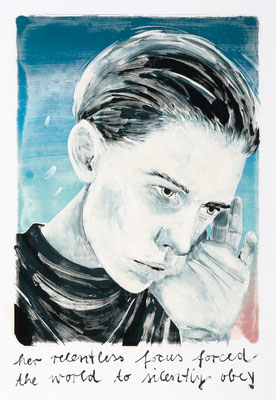 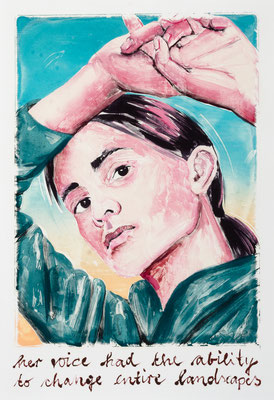 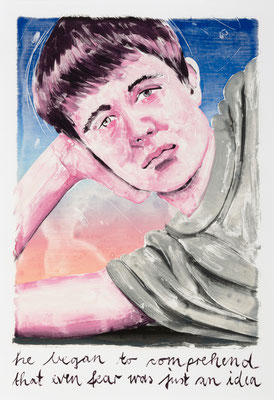 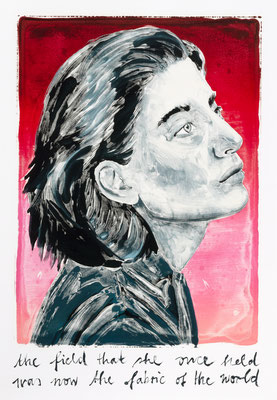 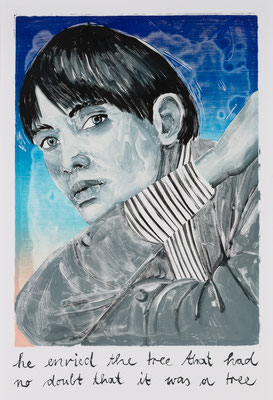 He was a solid explorer in a fluid world.

She thoughtlessly transformed her environment,

her environment thoughtfully transformed her.

Their shared landscape was nothing more

than a faint reflection of their minds.

The phenomenons he witnessed were

determined by his fears and desires.

She commanded the elements

of her own holographic reality. 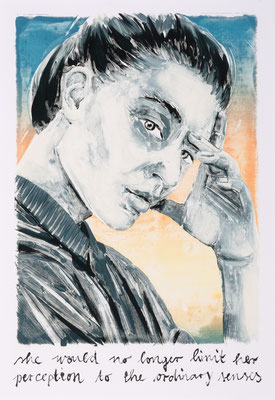 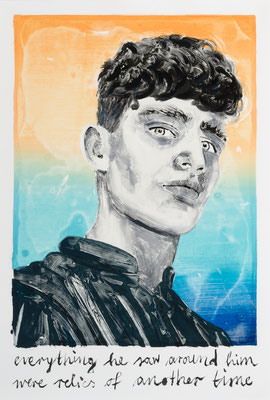 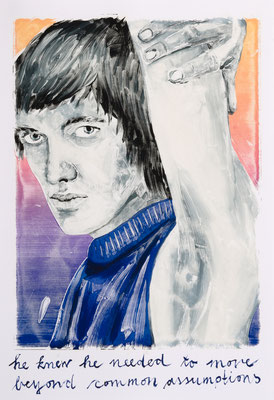 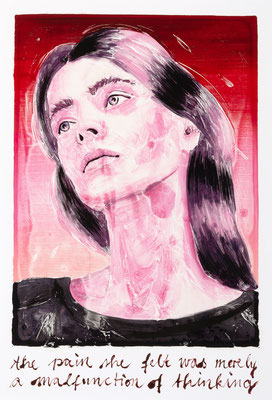 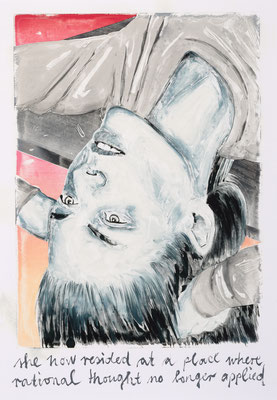 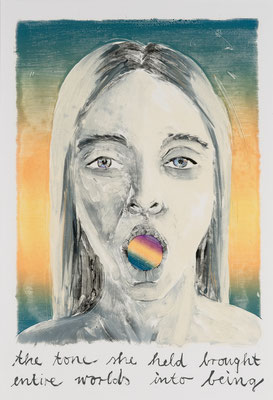 She held her worlds firmly in place, 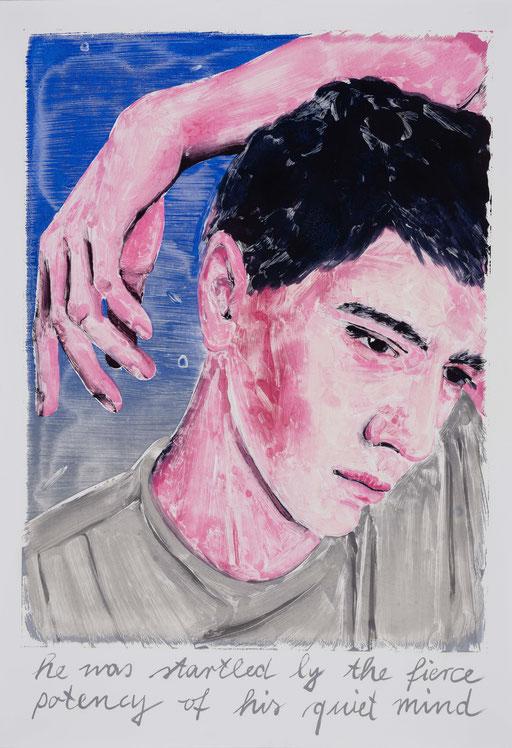 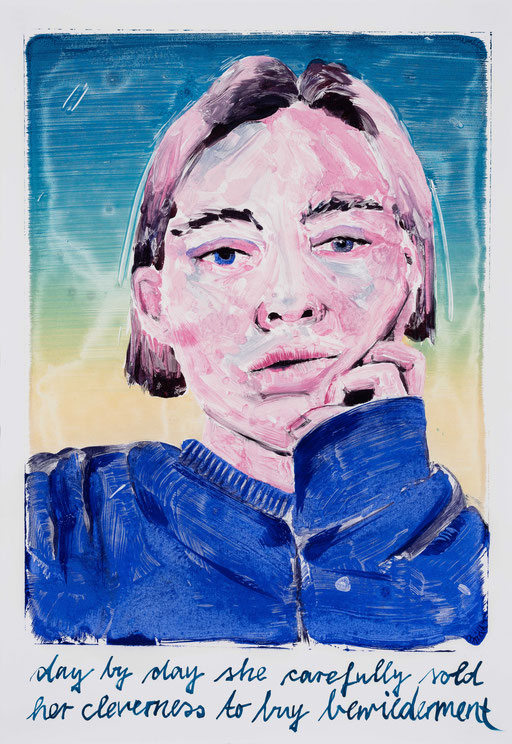 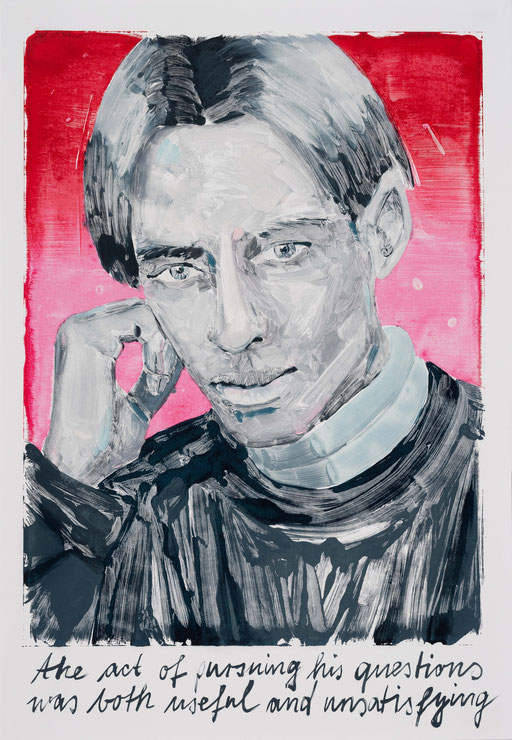 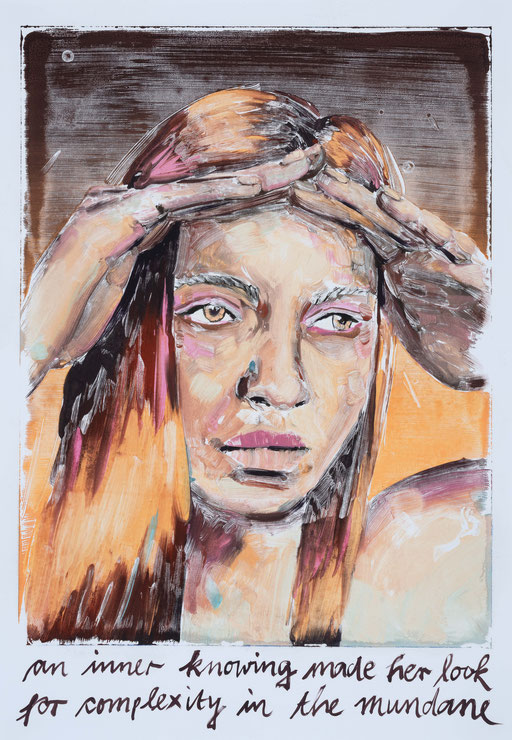 The big dream dreams it is a small dream,

They wanted to be all the things and beings -

The ship lurched like a rotten egg, but she wasn't angry: she knew, that's the thinking of the sea.

The room itself swam towards them

and spread out from under their feet.

The framework of themselves was scattered,

yet they knew how to sustain a solid system.

Their genius was troubled by the

arrangement of their mind.

He synchronized the smallest pendulum

with the biggest ideas.

She had yet to understand, that she

created the templates herself.

She gently carried the weight

of her possible worlds.

They recklessly assembled their reference points

in order to create new history.